Throughout the novel’s course (spent shuttling between the narrator’s upbringing with Tracey and her later career), Smith’s characters act as foils for each other in ways that make us question identity. 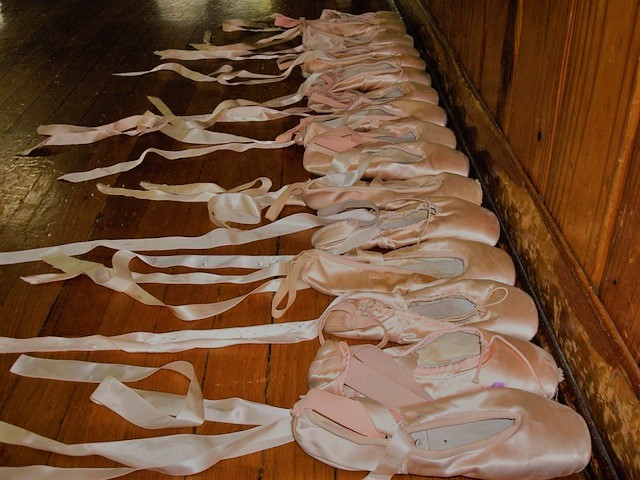 In Zadie Smith’s novel Swing Time, the unnamed narrator finds herself with time for self-reflection following a scandal that leads to public ignominy and unemployment. The scandal itself, however, is the least interesting part of this novel that travels between time and place while the narrator comes to terms with whom she is. Of course, much of whom the narrator might be depends on perspective, place, and the unevenness of memory. Smith’s novel, short on plot, delves into notions of identity, with emphasis on how class and race intertwine.

Part of the narrator’s shifting identity stems from being the daughter of contrasting parents. Her mother, a black woman from Jamaica, is ambitious and intellectual, while her white, working class English father is the nurturer, determined to give his child a more stable, loving home than he had. The narrator wryly notes that her upbringing in the estates occurred “in the widening gap” between her parents who eventually divorce. She is neither parent’s child exactly, a sentiment that, in her father’s case, is exacerbated by meeting his white children from a previous relationship. To the narrator, they seem to be more genuinely his children than she is despite her father’s clear devotion. Smith gives her character unenviable insight: she could view this scenario from the opposite perspective but is unable to do so even as an adult. It’s this self-awareness and paralysis that make this character both frustrating and compelling.

Fiction and “Fitting In”

Throughout the novel’s course (spent shuttling between the narrator’s upbringing with Tracey and her later career), Smith’s characters act as foils for each other in ways that make us question identity. Shared skin color, for example, draws the narrator and Tracey (another biracial child) together when they meet in a dance class. Alike and different at once, both aspire to be dancers but only Tracey has the talent and drive for it. Yet Tracey longs for a loving father: she romanticizes her own abusive father’s absences—a tactic the narrator adopts when discussing her white siblings. Of course, such tactics and uncertain memory also complicate matters of identity. The epiphany that Smith’s narrator has about herself is inspired by watching Astaire’s performance in the movie Swing Time again. Yet, her realization (now wearing glasses and in good light) that she forgot Astaire performed in blackface disrupts this moment. And we are left to question: What is forgotten, what is untrue?

Laced with envy, the girls’ friendship is rocky. Sexuality, here, also affects identity and belonging. Although the narrator remains Tracey’s friend when the “nice” girls at school ostracize her for early sexual maturation, time spent together occurs only on Tracey’s terms. And Tracey sneers when the narrator socializes with the other girls, suggesting that the narrator’s presence among them is pretense. While playtime with nice girls like Lily Bingham offers the narrator relief from Tracey, it also invites alienation. Lily—white, middle class and “color blind”—is hurt when the narrator shows her a film scene featuring only black performers. The narrator doesn’t understand what Lily means by “we” when Lily claims “we” would be displeased if only black children were allowed to attend dance classes, both casually conferring and negating her friend’s black identity. This alienation is echoed in Africa. There, the black residents are impressed that “white women” like the narrator and her employer, Aimee (an actual white woman), can dance like black people do. 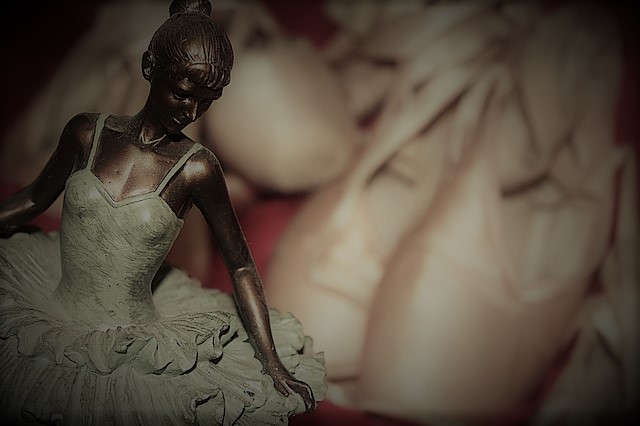 Aimee, an Australian pop idol, is the least intriguing of the Smith’s characters, partly suffering from being too similar to a certain real-life pop idol and partly from her resemblance to a force of nature. To be fair, the latter also represents a comment on celebrity. Smith, however, permits Aimee to be personable, unafraid to cut through emotional morass, and more emotionally available to the narrator than her own mother. Possessing her mother’s social awareness, the narrator cannot ignore how her identity may be used to avoid charges of insensitivity when she raises concerns that Aimee’s “carnival” versions of  African dances could be interpreted as cultural appropriation. She’s ignored, of course: her work involves making Aimee’s life smoother, not disrupting it as she eventually does.

Cooperative or not, Smith narrator fails to inspire admiration the way other women in her life might. Overly apologetic, she lacks a dream to chase or a cause for which she fights, instead laboring in the shadows for others: her mother (recruited to participate in social marches), briefly Tracey (working as stagehand where she helps Tracey deal with costumes and love affairs), and Aimee, as her always on-call assistant. Over time, the narrator’s existence is at last subsumed: she cannot maintain her own social circle or romantic relationships while she services Aimee’s life. The resulting scandal, while not an attempt to quit, nonetheless betrays her discontent.

In the aftermath of the narrator’s scandal, watching Astaire’s dance with three shadows of himself causes the narrator to realize that she “experiences [herself] as a kind of shadow”. Dismissing these shadows, the question remains will she dance on as Astaire did? Swing Time is a thoughtful meditation on identity that meanders but never loses it way from this concern. Whatever path the narrator decides to take with the revelations about herself, however, lie with Tracey, her left-behind sister who happens to be the one person that evokes belonging.

One thought on “Soul Searching in Swing Time: Identity and Friendship*”